Fever is one of the most common adverse events associated with childhood vaccinations, and both clinicians and parents often choose to administer antipyretics to children to prevent discomfort, or even febrile seizures. A recent study examines the usefulness of acetaminophen in the prevention of fever following routine vaccinations and also reports on an unexpected interaction between acetaminophen and vaccine efficacy.

The current study finds that prophylactic acetaminophen can reduce minor fever after vaccination among young children, but it does not reduce rates of significant fever and may be associated with reduced vaccine immunogenicity.

They conclude that the clinical relevance of their findings needs further assessment but suggest that the prophylactic administration of antipyretic drugs at the time of vaccination "should nevertheless no longer be routinely recommended without careful weighing of the expected benefits and risks." 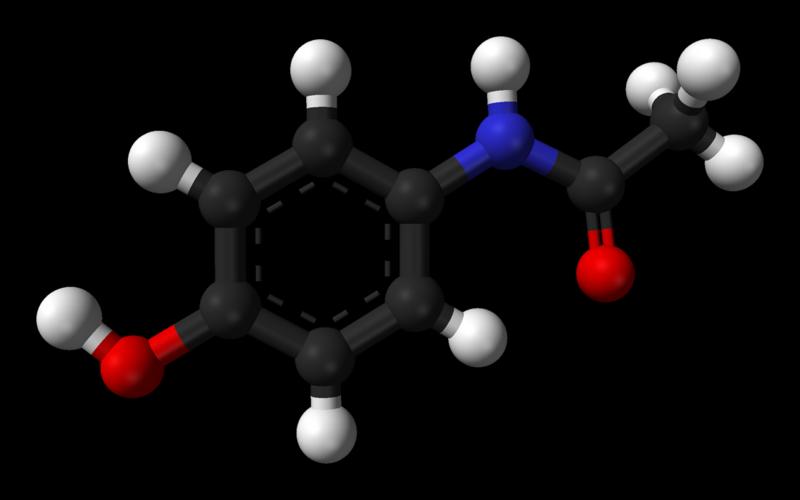 Is my child developing normally?
what are the vaccinations that he should have taken until now?
Generate a report for my baby.
Birthdate *

Receive reminders by email for the Vaccination timing